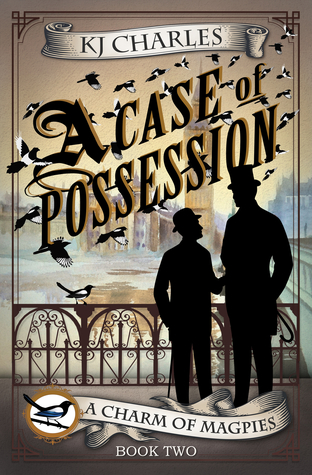 I stated in my TT post yesterday that I would be starting the second book in the A Charm of Magpies series by K.J. Charles, A Case of Possession. I adore the main two characters, Stephen and Lucien – their banter is fantastic. The setting is in England. I’m not entirely sure about the timeline, it never really says, but I’m guessing somewhere in the 1800s. There’s definitely no cars or anything. The plots for the first book and this one, so far, are interesting and keeps me from putting the book down! If you’re looking for an M/M historical fantasy, check it out. 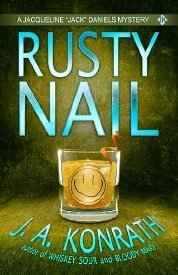 I finished up the third book in the Jack Daniels mystery series by J.A. Konrath, Rusty Nail. This was another thrilling installment to this series and I can’t wait to read more. I’m hoping to start the fourth book soon. I also completed reading the first in the Wolves of Hunter’s Rock series by Shelley Grayson, Shift. This was another good read. I enjoyed all of the characters and Grayson’s world-building. I’m definitely looking forward to reading the second book, whenever that happens to be coming out. I also stumbled upon another M/M series (shocking, I know) that reminded me quite a bit of C. S. Pacat’s Captive Prince trilogy. However, this series had 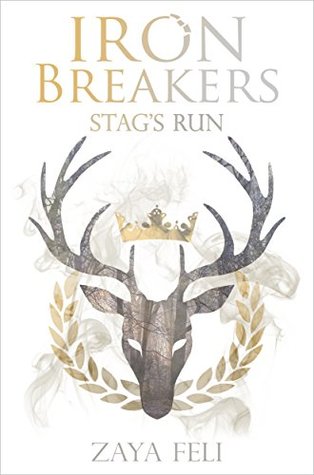 significantly less sexual themes than Pacat’s. The series I am talking about is the Iron Breaker’s trilogy by Zaya Feli. The first book being Stag’s Run. I read all three of the books in a short amount of time because I simply couldn’t put them down. I loved both main characters, Ren and Anik, as well as supporting one’s. Although Ren’s a bit bratty he grows on you and his character definitely develops throughout the series. Just a warning, this contains a slow-burning romance. Nothing romantic actually happens until the end of the second book. But, for me, it just made the future moments Ren and Anik shared all the more sweeter. Also, I LOVE the cover art for all three books!

I’ll be continuing the Grisha trilogy with the third and final book, Ruin and Rising by Leigh Bardugo. I really need to start this book, but I just haven’t been reading physical copies as much recently. I’ve been on an e-book binge. But I’ll try to start it soon, especially because I’m running out of renew’s on my library website…xD

Today I finished the first book in the A Charm of Magpies series by K.J. Charles, The Magpie Lord. It was a fun, quick read and I really enjoyed the plot as well as the characters. So, of course, I’ll be reading the second book, A Case of Possession. Will probably even start it tonight.

【On a hot summer’s night, in a small, bare clerk’s room in Limehouse, a few streets from the stench of the river and three doors down from an opium den, Lucien Vaudrey, the Earl Crane, was checking lading bills. This was not his preferred way to spend an evening, but since his preferences hadn’t been consulted, and the worked needed to be done, he was doing it.】 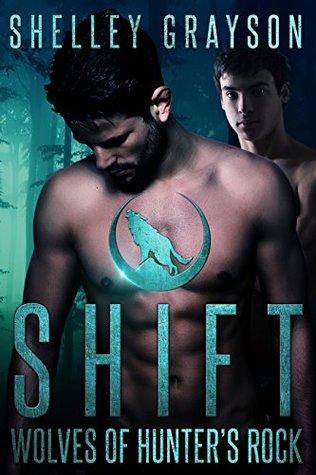 I am currently reading the third book in the Jack Daniels mystery series by J.A. Konrath, Rusty Nail. I mentioned yesterday in my TT post that I’m really enjoying this series so far. I like the main character a lot and I also enjoy that the POV switches between Jack and the killer – it’s been like that for each book so far. It actually kind of reminds me of the TV show Criminal Minds, because that show also likes to focus on the audience already knowing who the killer is before the main cast does. I find it slightly ironic that I think that, however, because there are two FBI profiler’s in this book but they’re…not all that bright, honestly. I definitely recommend this series for those seeking a thriller, though a warning, some descriptions can get rather graphic. I also picked up another M/M romance book, the first in the Wolves of Hunter’s Rock series by Shelley Grayson, Shift. I’m about halfway down with it and so far it’s an enjoyable read. It has fun characters and an interesting plot, although at the moment there are still a lot of unanswered questions, so I hope at least the majority of them get resolved by the end of the book.

I finally finished the second book in the Grisha trilogy, Siege and Storm by Leigh Bardugo. It took me quite a while to wrap this one up. It’s not that it wasn’t good, other things just kept coming up. Also, I read my physical books at my second job and because that job is no more, I was reading my ebooks more often. That was a big part of it. This was a good second book to the series, but I did enjoy the first one a bit more. However, one of the characters introduced in this book quickly became one of my favorites. For those who have read this series, I’m sure you’re more than likely aware of who I am talking about. Who doesn’t like him? xD I 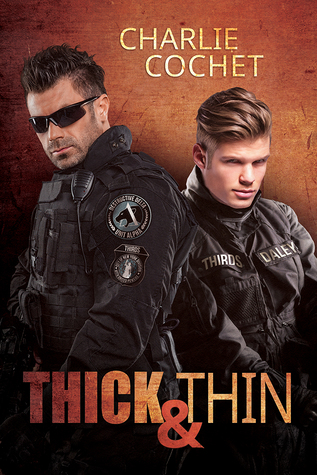 also finally got around to reading the eighth book in the THIRDS series by Charlie Cochet, Thick & Thin. This one was sitting in my carousel on my Kindle app for quite some time. I don’t know why it took me so long to get to it. I think it’s because I only have one more book until I’m caught up in the series and I don’t want to have to keep waiting for the next one, honestly. It was such a short installment, too! I need to go buy the ninth one, pronto. Above I stated that I’m reading the third book in the Jack Daniels mystery series and so obviously I read the first two in the series before I got to that one. Those would be Whiskey Sour and Bloody Mary. Once again, I’m really enjoying this series and cannot wait to keep plugging away at it.

This section is STILL the same as it was in my last WWW post…and the one before that. I’ll be continuing the Grisha trilogy with the third and final book, Ruin and Rising by Leigh Bardugo. Hopefully I’ll get around to reading that one a little quicker than I did the second one. I’ll probably also keep picking up random M/M books because that’s still what my mood has been recently.

I recently started reading the Jack Daniels mystery series by J.A. Konrath and am currently on the third book, Rusty Nail. I’m really enjoying this series so far.

【I stood on the curb and called Officer Hajek at the Crime Lab, asking if he had time later to swing by Mulrooney’s office to see what could be done with the answering machine. He promised me he would.
“…did you like the video, Jack? You’re next…”
I shuddered.
This wasn’t the first time I’d been a target, but that didn’t mean I was used to it.
I walked back to my car, acutely aware of my surroundings.】