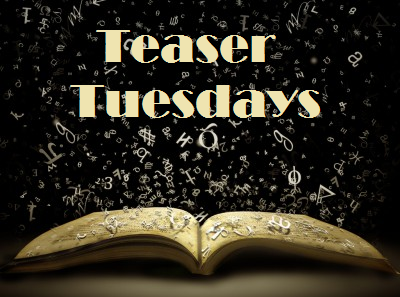 So, this week will be another teaser from the fourth book in Kim Harrison’s The Hollows series, A Fistful of Charms. I’ll probably be finishing this one up in the near future. After I do so I’ll be starting The Clockwork Prince. 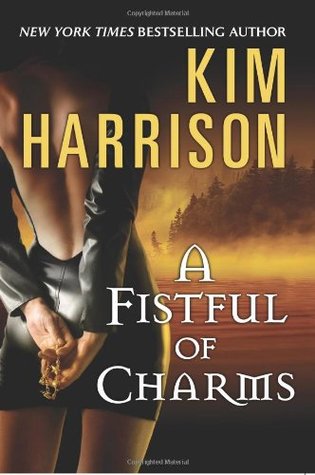 【Panting, I flipped to my feet. Three men were unconscious, bleeding about their heads. A fourth looked sullen but beaten soundly. Jenks stood alone. The sun shone on his black tights and blond curls, and the semiautomatic in his hands gave his Peter Pan pose some threat.】