As of right at this moment? Nothing. 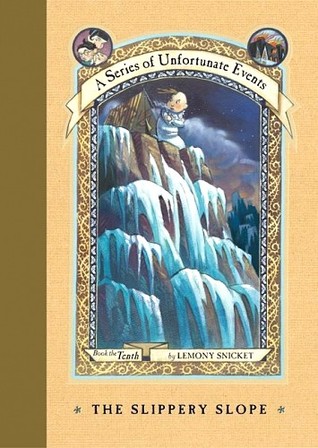 I literally just finished  Play Dead by John Levitt, the fourth and final book in the Dog Days series, about ten minutes ago. It was quite a fun series to read, but the ending was…ehh. I’m not sure if I liked it or not. But I usually don’t like endings, so I might be a bit biased. Either way, I don’t regret picking this series up and hopefully I can scrounge up a review for it in the near future. But because I love to procrastinate, maybe not as soon as I would like. Also, I finished up  The Slippery Slope by Lemony Snicket, the tenth book in the A Series of Unfortunate Events series, yesterday morning. That one took awhile to read for some reason. I think I just got caught up in the other series. With me, that’s sometimes the downfall of reading multiple books at once. I tend to enjoy one better than the other, even if it’s only slightly, so I focus more on reading one over the other…^^; 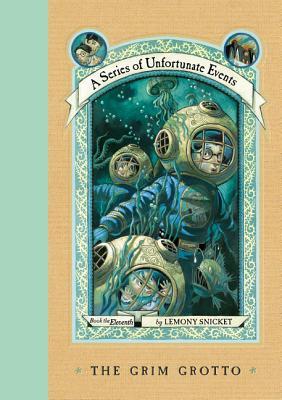 I will now start reading The Grim Grotto by Lemony Snicket, the eleventh book in the A Series of Unfortunate Events series. But because I’m reading this book on my NOOK, I’m also going to start Kitty and the Midnight Hour by Carrie Vaughn, the first book in the Kitty Norville series. It’s been on my reading list for awhile, like so many other books, but it was recently completed – and for those who don’t know, I’m trying to focus on completed series at the moment – so I thought I would try it out. I may even do a review for this first book, instead of waiting until I finish the series. We’ll see.